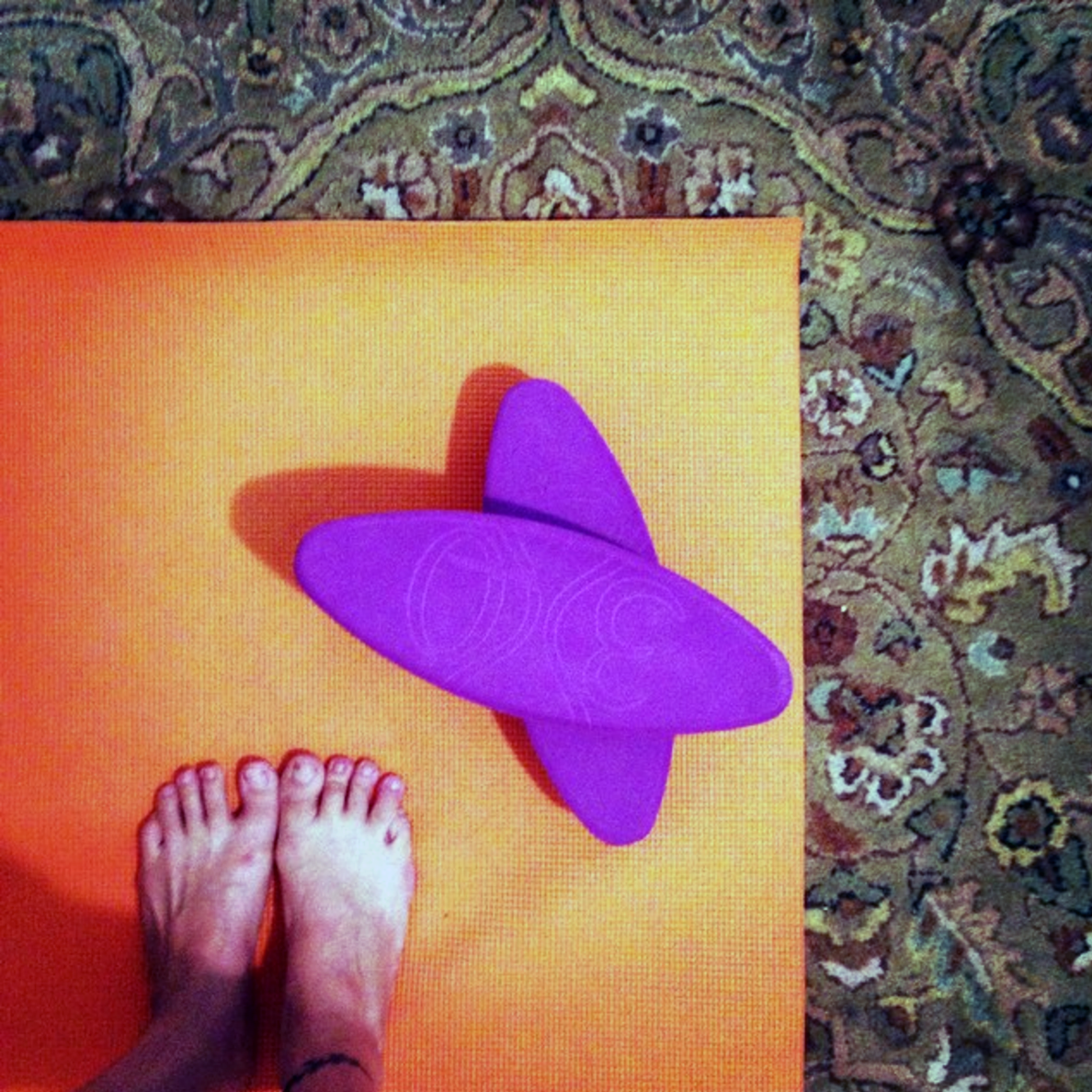 According to Patanjali, the ancient sage who compiled the Yoga Sutras (a codified framework of yoga philosophy) there are eight limbs of classical yoga that make up the discipline, or path. Among them we find the all important Yamas and Niyamas – a collection of ten ethical standards and self-discipline practices. In her book, The Yamas & Niyamas, Deborah Adele ERYT-500 writes: “The Yamas and Niyamas are foundational to all yogic thought. Yoga is a sophisticated system that extends far beyond doing yoga postures; it is literally a way of living.”

The Yamas include Ahimsa (Nonviolence), Satya (Truthfulness), Asteya (Non-stealing), Brahmacharya (Non-excess) and Aparigraha (Non-possessiveness). The Yamas are typically explained as the list of Don’t Do’s while the Niyamas are more akin to virtues one might seek to embody. The Niyamas include Saucha (Purity), Santosha (Contentment), Tapas (Self-discipline), Svadhyaya (Self-study), and Ishvara Pranidhana (Surrender).

Just how does this ancient code of conduct for ‘right living’ influence us during our time on the mat? And how, more specifically, can we use our yoga props in observation of the Yamas and Niyamas?

Perhaps a student is able to access Urdhva Dhanurasana with the help of two ergonomic yoga blocks under her palms against the wall, whereas normally the pose feels unattainable and scary and prompts a barrage of defeated feelings. In that case, paying attention and truly embracing Svadhyaya reveals a way in which she can move into the backbend with Ahimsa and Satya. Perhaps with time, the props will fall away as she becomes increasingly familiar with the mechanics of the pose and is eventually able to access the full variation with palms on the floor.

If Sirsasana exacerbates a student’s chronic neck pain, it is likely he will seek to avoid it. And the more he avoids it, the more he deprives himself of the opportunity to learn and feel the benefits of the inversion as well as the potential to build strength in his shoulders and neck. In fact there is a way to practice headstand with 2 stacks of ergonomic yoga blocks and a wall so as to alleviate pressure on the neck. In this scenario, yoga props offer an alternative that allows the student to respect Brahmacharya and not injure himself further while simultaneously embracing the Tapas required to face a new challenge.

In a perfect world, embracing the Yamas and Niyamas during our time on the mat would mean that we fully let go of the tendency to beat ourselves up when we do something imperfectly. Unfortunately, however, the human ego and the tendency for self-criticism is strong. So what do we, as students, make of the days when we just can’t seem to align our intentions and practice? How do we hold fast to Aparigraha and let ourselves be where we are and feel what we feel rather than stubbornly cling to a version of ourselves that isn’t there?

On the days when Vinyasa feels miserably out of reach, our yoga props serve as both friends and teachers. When we rest our weary hips on the gentle curve of a few Yoga Eggs, and invite our legs up the wall, we practice Ishvara Pranidhana.

As Adele wisely suggests: “Surrender reminds us that life knows what to do better than we do. Through devotion, trust, and active engagement, we can receive each moment with an open heart. Rather than paddling upstream, surrender is an invitation to go with the underlying current, enjoy the ride, and take in the view.”