In its modern day incarnation, yoga is at times not only practiced, it is consumed, as one might a daily vitamin – in the studio, at the gym, or at home. Yoga teachers encourage students to come regularly and they promote the idea of having a consistent practice to develop strength, flexibility, and peace of mind.

Considering that life tends toward busy and over-filled for many of us, finding time to practice regularly often proves to be a challenge. But what about those of us who can’t seem to peel ourselves off the mat? Is there such a thing as too much yoga? As with most tricky questions, the answer itself is tricky: yes and no. Let’s start with the yes, as there is indeed such a thing as too much yoga in certain cases.

TOO MUCH OF A GOOD THING

Hot yoga classes are a great way to condition the body – but depending on your nutrition, hydration, hormone balance, how much you slept the night before, subjecting the body to a heated practice on certain days may simply be too much. A wise self-care practice on those ‘off’ days is to tune in to the body’s rhythm and energy and perhaps do a restorative practice, take a nap or even a bath instead of pounding out another sweaty routine on your mat.

Another ‘yes’ applies to those of us who regularly engage in high impact cardiovascular exercise and then seek out precisely those sweaty, strong yoga classes designed to hit that same frequency. In fact, our bodies crave just the opposite – long distance runners, CrossFitters, and triathletes alike don’t need so much power flow. This crew – especially those who are naturally wound tight and run hot – would stand to benefit tremendously from a more therapeutic practice that nourishes the joints and connective tissue and quiets the nervous system. 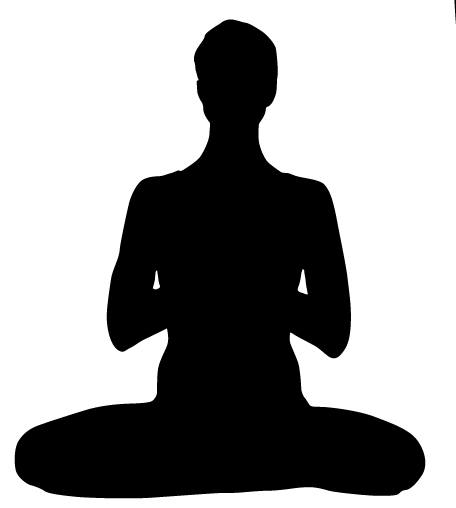 On the flip side, there is an argument to be made that there is no such thing as too much yoga. After all, the physical practice of yoga – the asanas or poses – represents only one ‘limb’ of traditional teachings. According to Patanjali, the ancient sage who compiled the Yoga Sutras (a codified framework of yoga philosophy) there are seven others. Among them we find breath work, meditation, concentration, and the yamas and niyamas -- a collection of ethical standards and self-discipline practices, which together might be considered yoga’s code of conduct. Is there such a thing as too much mindful living? Hmm… we think not. And in fact, if taken to heart and examined closely, the asana junkies of the world might find that the yamas and niyamas offer a wise and welcome framework for uncovering a more balanced approach to time on the mat.

Yoga is not a sport, or a talent, but a practice. It is a collection of ancient teachings passed down over thousands of years that offer wisdom and guidance for the body, mind, and spirit. The benefits to regular practice are endless: we sleep better, chronic aches and pains often fade, the nervous system is calmed and regulated, joints are well cared for, muscles grow stronger, our gait, posture, and stamina improve, as does our mood.

For more on the Eight Limbs of Yoga, we like ­­Meditations From the Mat by Rolf Gates.

Share your favorite yoga books and get recommendations from others by using and viewing the hashtag #3MEBookClub on your social networking site.